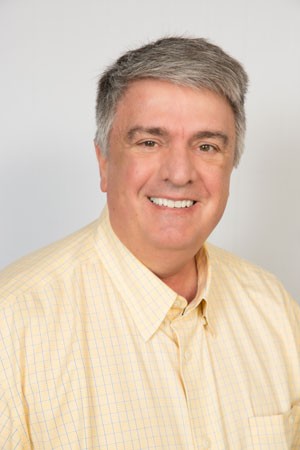 In Bliss Products and Service’s leadership role as President, Gregg Bliss has dedicated himself to providing the highest quality commercial outdoor play and recreational products as possible, along with excellent customer service for 20 years.

Since taking on the role of President, Gregg has been responsible for expanding the the business’ territory to ten states, as well as doubling the number of sales associates and installation crews for the company. He has negotiated with industry’s leading vendors to increase the company’s product offering to east coast and southeast customers. He also has helped double the sales volume of the company since 2000. During that time, he managed the single largest playground project at that time for DeKalb County School System in Atlanta, which included 79 schools with a total budget over $1,000,000.

Gregg is certified as a Playground Safety Inspector and has a Qualifying Agent for Contractor Licenses for the states of Mississippi, Alabama, Georgia, North Carolina, Tennessee, Louisiana, Virginia and South Carolina. 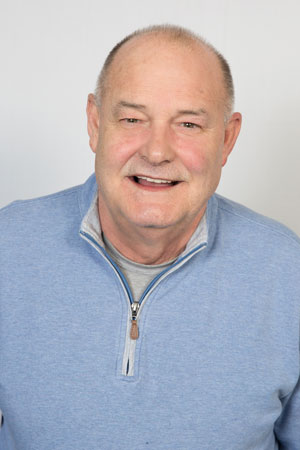 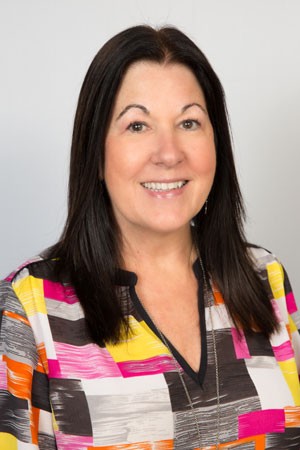 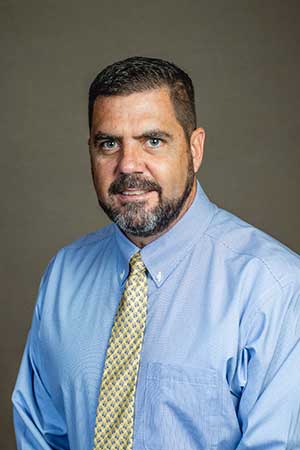 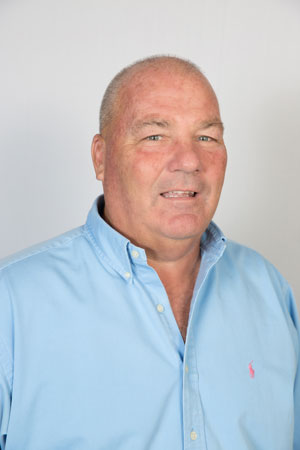 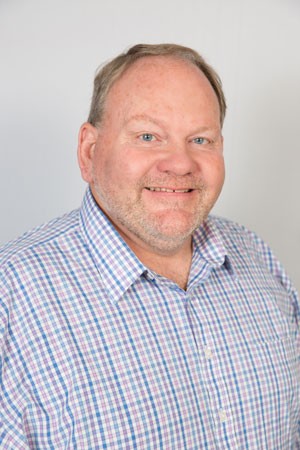 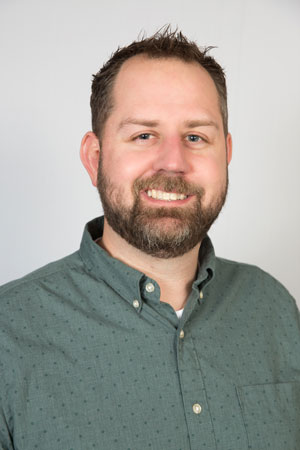 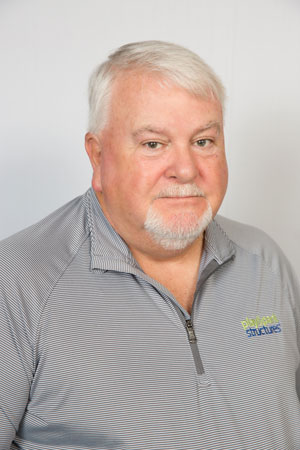 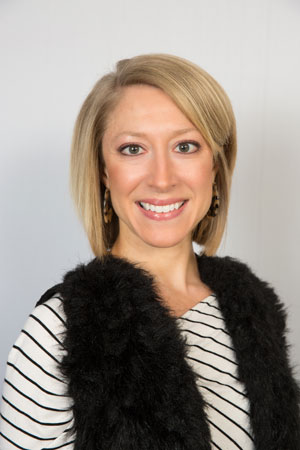 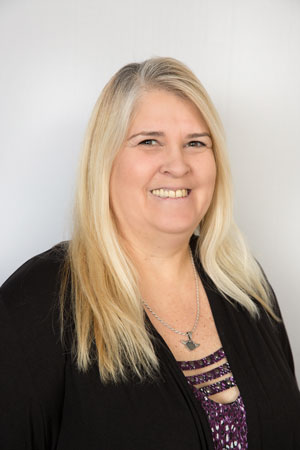 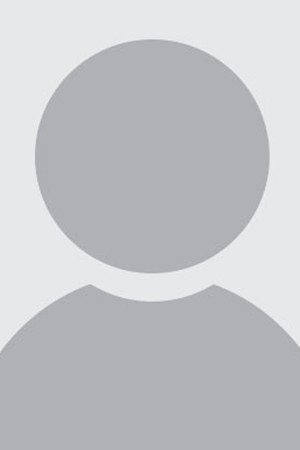 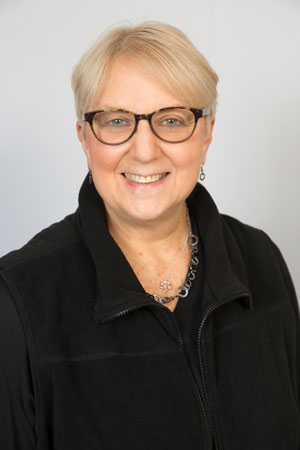 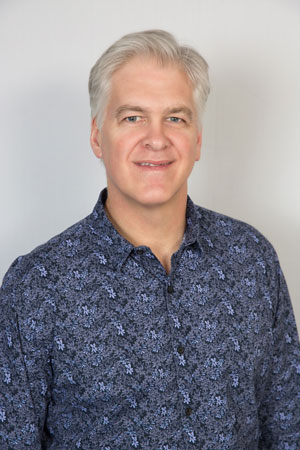 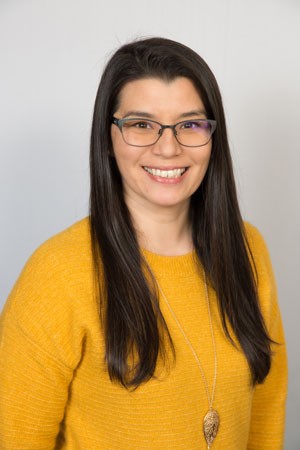 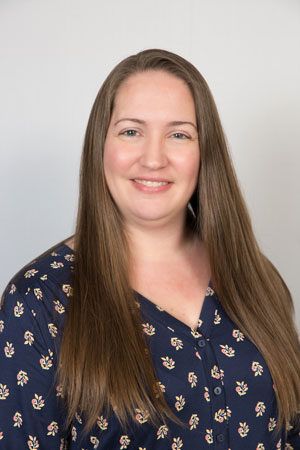 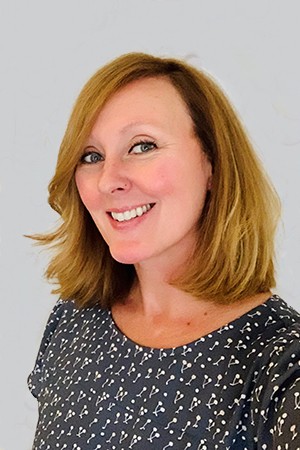 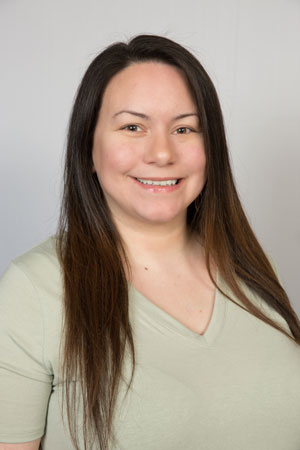 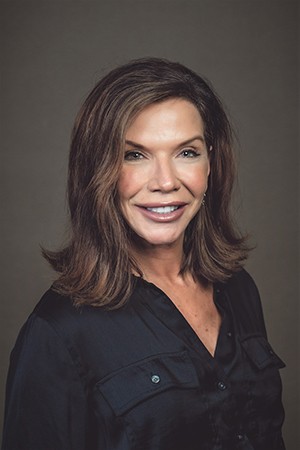 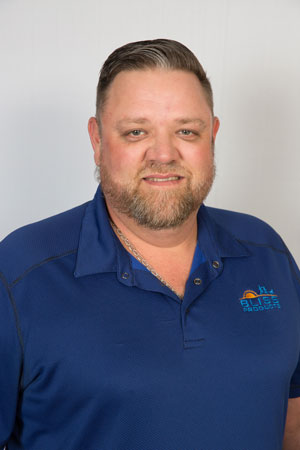 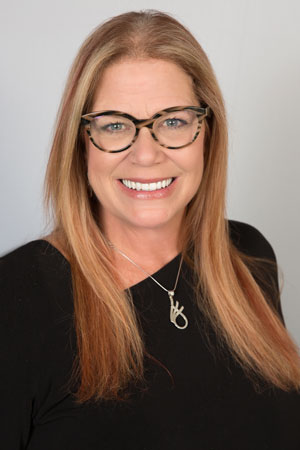 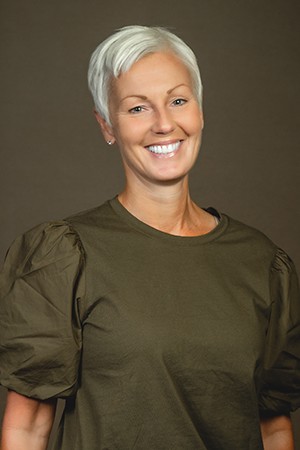 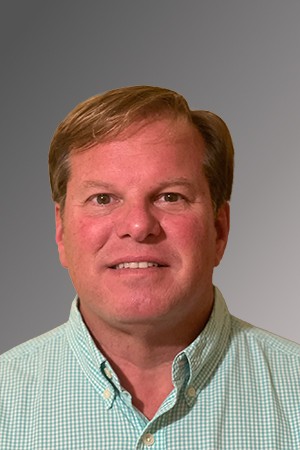 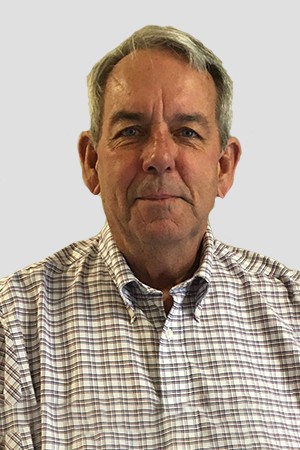 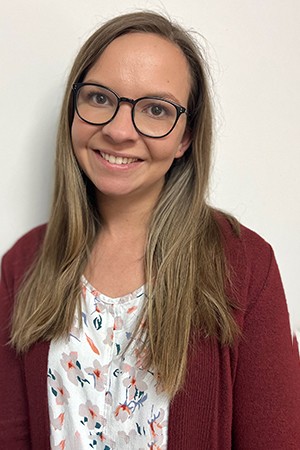 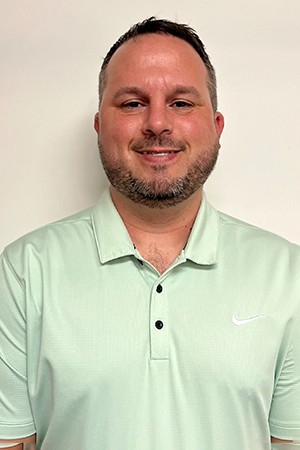